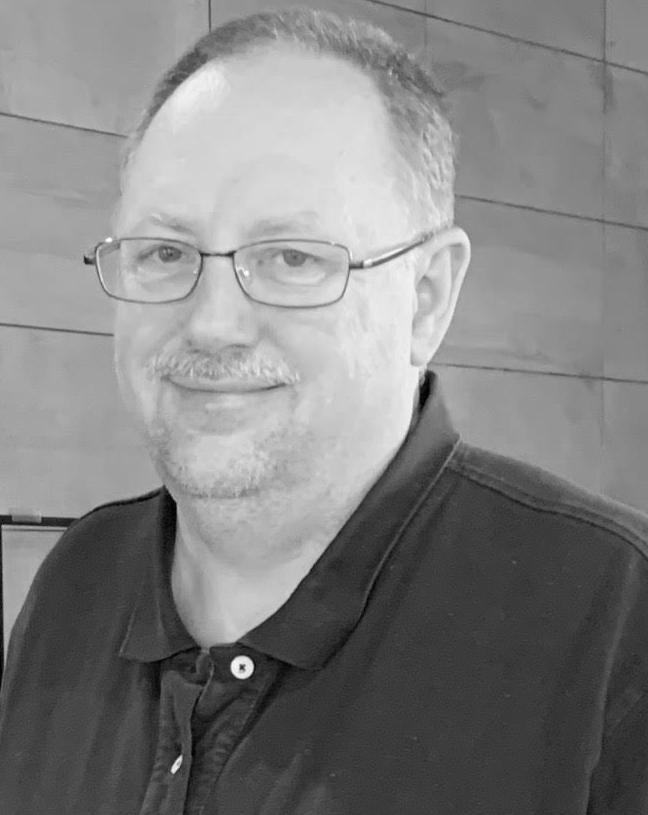 Michael Rounds is an Addiction Recovery Specialist for the Indiana Department of Corrections.  He has worked with hundreds of individuals who have battled addiction issues and are striving to lead a life in recovery.  Mr. Rounds understands the concept of living a life in recovery as he has been in recovery for the past 30 years from the addiction of alcohol.  Mr. Rounds has been able to share his own personal struggles of being able to maintain his own recovery especially after losing his 15-year-old daughter Kayla to the tragedy of suicide in 2018.

Mr. Rounds is a 2000 graduate of Mid-Continent University in Mayfield Kentucky where he obtained a Bachelor of Arts Degree in Biblical Studies and with a focus on Pastoral Counseling.  He has been able to use his expertise of counseling not only in working with individuals who have been incarcerated, but also within the community as he was the Director of the Living Bread Food Pantry in Tell City Indiana from 2009-2013.

For the past several years, Mr. Rounds has worked as a committee member to assist in the organization of the annual Institute of Alcohol and Drug Studies conference that has been held each year at the University of Southern Indiana.  He has been instrumental in researching and bringing in a variety of speakers with the focus on addiction recovery and was a speaker in 2021, speaking on the topic of trauma and recovery. The focus of the topic was how he was able to maintain recovery even when tragic events occurred.

On August 20, 2018, Mr. Rounds and his wife lost their 15-year-old daughter Kayla to the tragedy of suicide.  They made the decision to donate some of Kayla’s organs so that her death would not be in vain.  Although they were not able to donate the major organs due to the extremely short window to do so after death, they were still able to donate skin grafts, heart valves and her corneas so that others may be able to experience a better life through organ and tissue donation.  To date several individuals have benefited from this heartfelt donation despite the tragedy that had occurred.  Mr. Rounds and his wife are in the process of establishing the Kindness for Kayla Foundation and each year award a graduating senior of Perry Central High School the Kindness for Kayla Award in memory of their daughter.

In 2020, Mr. Rounds published his first book titled “10,000 Days Sober – My 27 plus year journey in long term recovery.”  He wrote this book to not only give hope to those who still suffer from their own battle of addiction, but also to help him maintain his own recovery while grieving the loss of his daughter.